How to Analyze and Visualize your Survey Data

Last month, we discussed some tips on how to design more effective questionnaires. In today’s post, we’ll walk through a few basic ideas on analyzing and visualizing your data to reveal insights and drive smart and timely decision making. We shall restrict ourselves to univariate descriptive statistics i.e. describing individual variables in the dataset. Multivariate analysis and inferential statistics are beyond the scope of this post.

Quantitative survey data can be classified into 2 broad types, namely; numeric and categorical data. Numeric data measures attributes such as age or height. It can also measure counts e.g. number of children. Categorical data represents characteristics such as sex or marital status. Categories may be “coded” using numbers, like 1 for Male and 2 for Female, but such numbers are merely for convenience and have no mathematical meaning. You should not average or sum them up, for example.

Numeric data can further be classified as discrete or continuous. Discrete numeric data assumes whole number values. Counts are a common case of discrete data. For instance, the number of children that a respondent has assumes values like 2 or 3, but not 2.3. On the other hand, continuous numeric data can assume any numeric value, including decimals. Many measurements, such as weight or height are continuous in nature, with values like 87.3 kilograms or 1.85 meters being typical.

These different types of data lend themselves to different kinds of analysis. Let’s examine them below.

Measures of central tendency are a class of summary statistics that tell us the “central position” of a given dataset. They include the mean, median and mode. The mean, also commonly known as the average, is simply the sum of all values divided by the number of values in the dataset. The median is the middle value in the dataset, sorted in ascending order. The mode is the most frequently occurring value.

Measures of variability describe how much “spread” there is in the data. For example, a classroom where all students are the same height exhibits no variability. However, if the classroom has a varied combination of giants, dwarfs and students of ordinary height, then it exhibits wide variability. Range is the simplest measure of variability, and is defined as the difference between the largest and the smallest values in the dataset. The variance is the average squared difference of each value from the mean, and the standard deviation is just the square root of the variance. Low variability indicates that the values in the dataset are generally close to the mean. Conversely, high variability indicates that the values are spread out over a wider range.

Fig 1: A visualization of positive and negative skewness 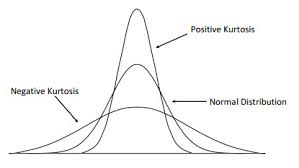 Fig 2: A visualization of positive and negative kurtosis

Fig 3: A histogram showing the distribution of a numeric variable, along with a table of summary statistics

It is important to note that if a numeric dataset has a reasonably symmetrical distribution, then the 3 measures of central tendency will tend to converge, and any one of them may be used to accurately estimate centrality. If the distribution is asymmetrical, however, the mean is a poor estimate of central tendency because it is very sensitive to outliers i.e the extreme values in the data set will tend to draw the mean away from the center. In this case, the median and the mode and far better estimates.

Fig 4: An example of a simple frequency distribution table

Pie-charts are a great tool for visualizing binary data. It is easy for the human eye to perceive how 2 categories stack up against each other and as parts of a whole when presented in this way. However, pie-charts tend to be a bad choice for more than a few categories. My personal rule of thumb, and which I strongly recommend, is to use pie-charts only for binary data. This means that your pie-charts should have only 2 slices. You may include a third slice if you have to account for a “Missing” category.

For 3 up to 10 categories, column or bar charts work better because the human eye is much better at perceiving differences in height or length than in angles. Above 10 categories, it is just neater to use the frequency distribution table itself to avoid crowded columns or bars. 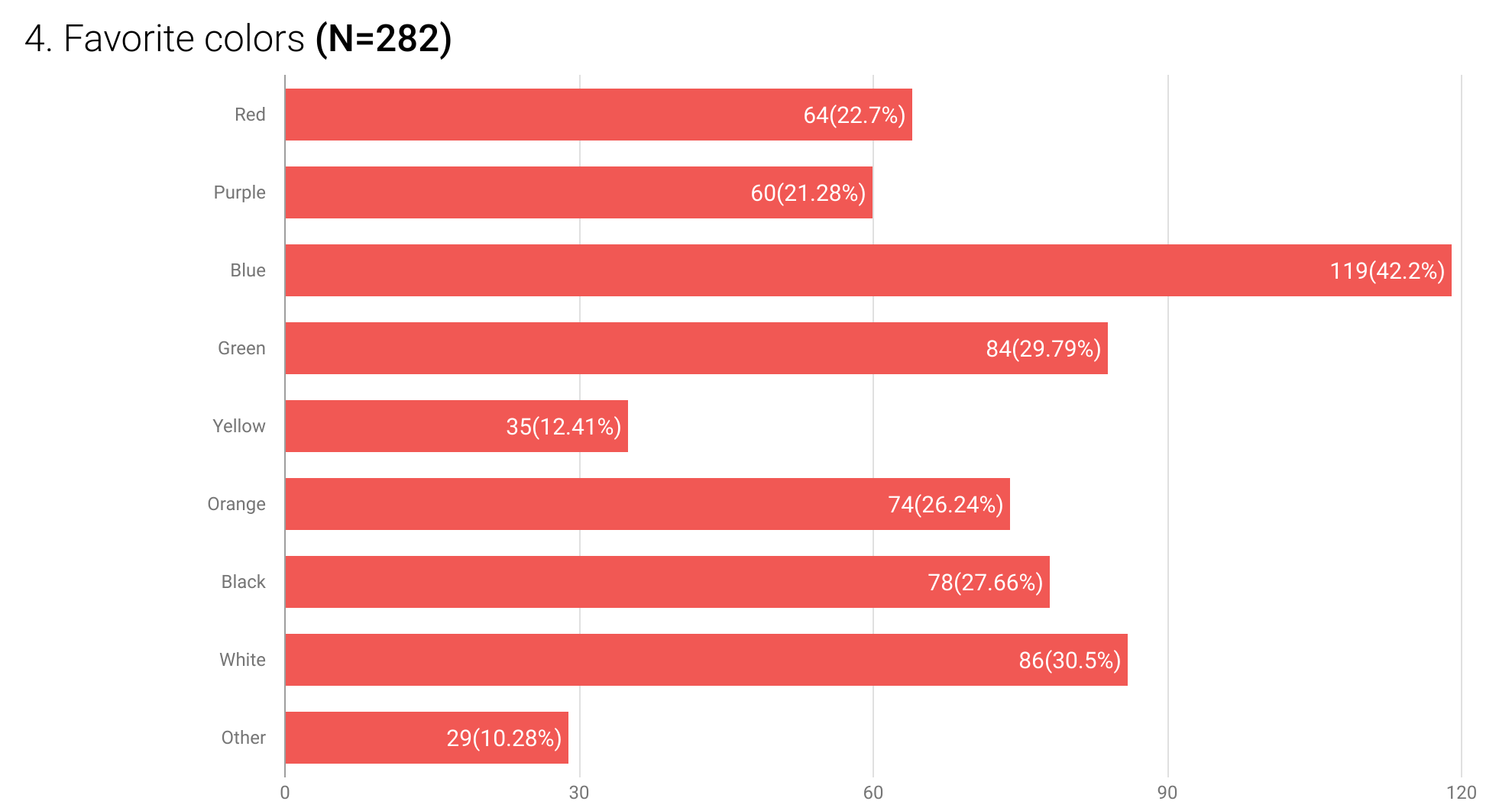 One common mistake to be aware of when using charts for visualization is presenting them in 3D. While they may look fancy from an artistic point of view,  3D charts distort the visual perception of the spatial relationships that form the basis of accurate interpretation of data.

I hope you have found this coverage of basic data analysis useful. One of the key benefits of choosing Hoji for data collection is that it automatically runs all of the above analysis and more, leaving you only the interesting work of deriving meaning and making deductions from your data.

Have a great week!